Planting trees in the Mangrove of Madagascar

In recent years, vast areas of Madagascar’s original forests have been destroyed, displacing entire animal species and diminishing local people’s ability to farm and live on the land. Entire mangrove estuaries are also gone, leaving the bare earth to wash away into the sea. These mangrove forests are not only crucial carbon sinks, they also provide habitats for a wide range of marine species that live in the shallows, and provide vital coastal protection from floods and storms.

Our trees that are planted in Madagascar are run by Ecologi & Eden Reforestation Projects (‘Eden’) – a 501(c)(3) non-profit whose mission is to provide fair-wage employment to impoverished villagers as agents of global forest restoration.

Eden hire local people to grow, plant, and guard to maturity the trees planted through funding from our community – on a massive scale. As well as restoring forest ecosystems, Eden’s “Employ to Plant” methodology results in multiple positive socioeconomic and environment impacts. 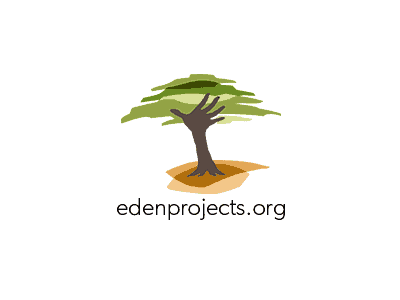 Along the fringes of coasts, where land and ocean meet, lie the world’s salt marshes, mangroves, and sea grasses. These coastal wetland ecosystems are found on every continent except Antarctica.

They provide nurseries for fish, feeding grounds for migratory birds, a first line of defence against storm surges and floodwaters, and natural filtration systems that boost water quality and recharge aquifers. Relative to their land area, they also sequester huge amounts of carbon in plants aboveground and in roots and soils below.

Coastal wetlands can store five times as much carbon as tropical forests over the long term, mostly in deep wetland soils. The soil of mangrove forests alone may hold the equivalent of more than two years of global emissions—22 billion tons of carbon, much of which would escape if these ecosystems were lost. 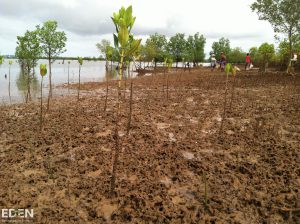 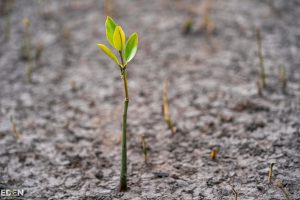 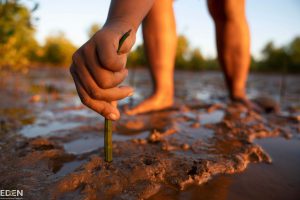 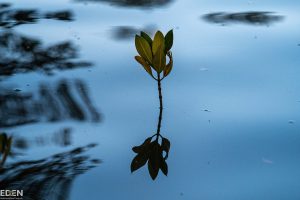 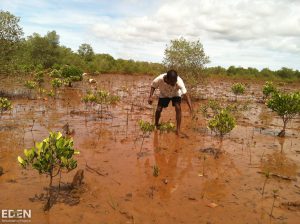 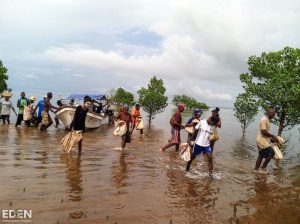 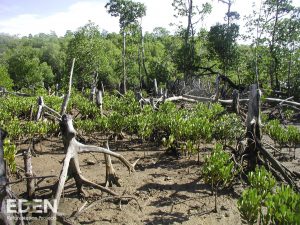 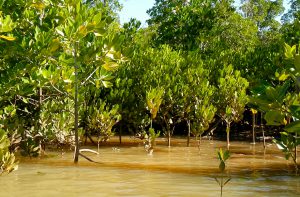 As an Ecologi member your money goes towards supporting projects that are in line with the United Nations Sustainable Development Goals. Here are the goals recognised by the Mangrove restoration in Madagascar project: 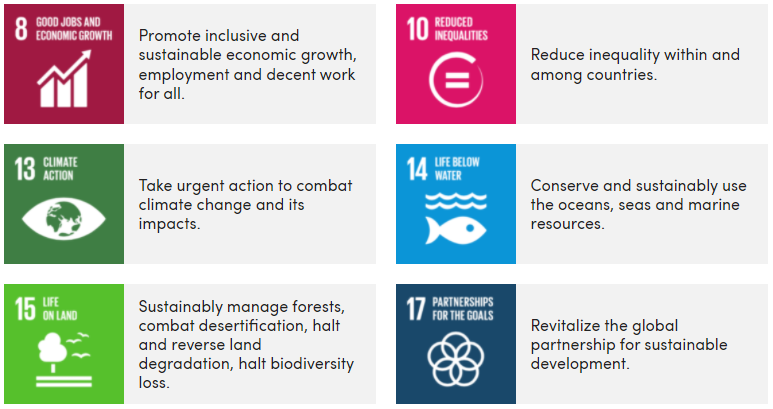